With the New Zealand election on Saturday October 17, the Eden Park test will not clash with election night, as was predicted. In a massive win for fans who have been crying out for more afternoon rugby, both tests will kick off at 3.30 pm.

It comes as New Zealand announced relaxed quarantine rules for the Wallabies to ensure the All Blacks can host Bledisloe Cup Tests against Australia next month.

The ticket dates to the two Bledisloe tests go on sale are yet to be confirmed and will be dependent on updates on the Government’s Covid-19 Alert Levels.

Book your weekend in Auckland now and catch the game!! 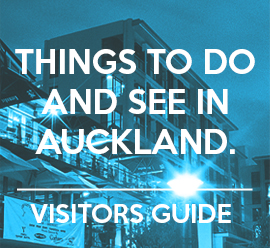